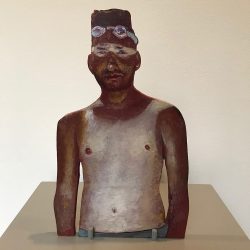 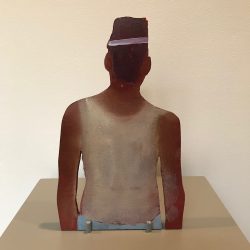 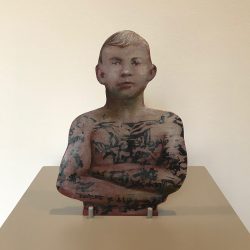 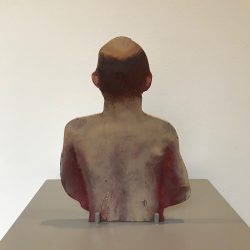 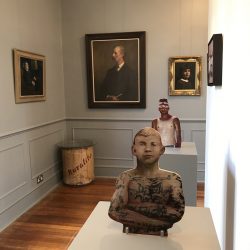 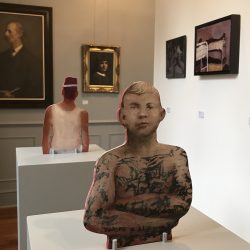 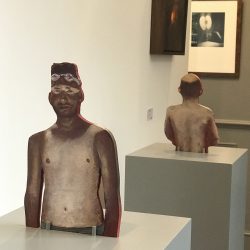 biography
James Crowther is a British figurative painter living and working in rural Oxfordshire with his two daughters, three dogs and partner.
He was born in Southampton in 1974 and grew up on the River Hamble Hampshire where his father ran a boatyard – “all my family were into sailing boats I just wanted to draw”.
He secured a place at Brighton art college in 1993 where the world opened up for him. He graduated under principle tutors of Andrzej Jackowski and Brendan Neiland and continued to live in Brighton for the next ten years embracing the rich club scene. His paintings are held in the collections of Norman Cook and Damian Harris.
In 2004 he had his first painting accepted for BP Portrait Prize.
The highly acclaimed writer Blake Morrisson said on seeing James’ painting ‘Caroline’ at the National Portrait Gallery, ‘A good portrait painting does not merely capture a likeness, but connects with the inner energy of the sitter, showing the ‘flickers of feeling, shadows of thought, or what Leonardo da Vinci called The motions of the Mind’.
In 2015 James had his first solo show at New Art Projects – a short interview can be seen here: