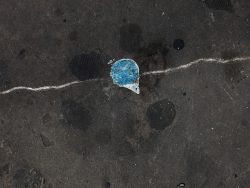 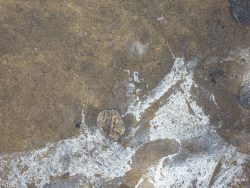 biography
Visual observations of innocent and often banal surfaces lie at the heart of Neil’s photographic work. His highly abstracted images bring the ordinary to the extraordinary and are full of colour, form, texture and spacial awareness. The preserving of fleeting moments show a world in constant transition and motion. Created unintentionally by human interactions and their everchanging environment, Neil seeks out to show these often overlooked and impermanent abstract forms. Neil has a passion for the philosophy of the creative process and enjoys all forms of photographic genres.

‘Blue Crossing’ and ‘White Gum’ are part of an ongoing project which deals with urban decay and the juxtaposition of line and form which have been created by unintentional human interaction. Heavily influenced by abstract artists such as Jackson Pollock and Victor Pasmore the images in this series convey a quiet and subtle compositional balance which draws in the viewer and immerses them in the textural imagery.