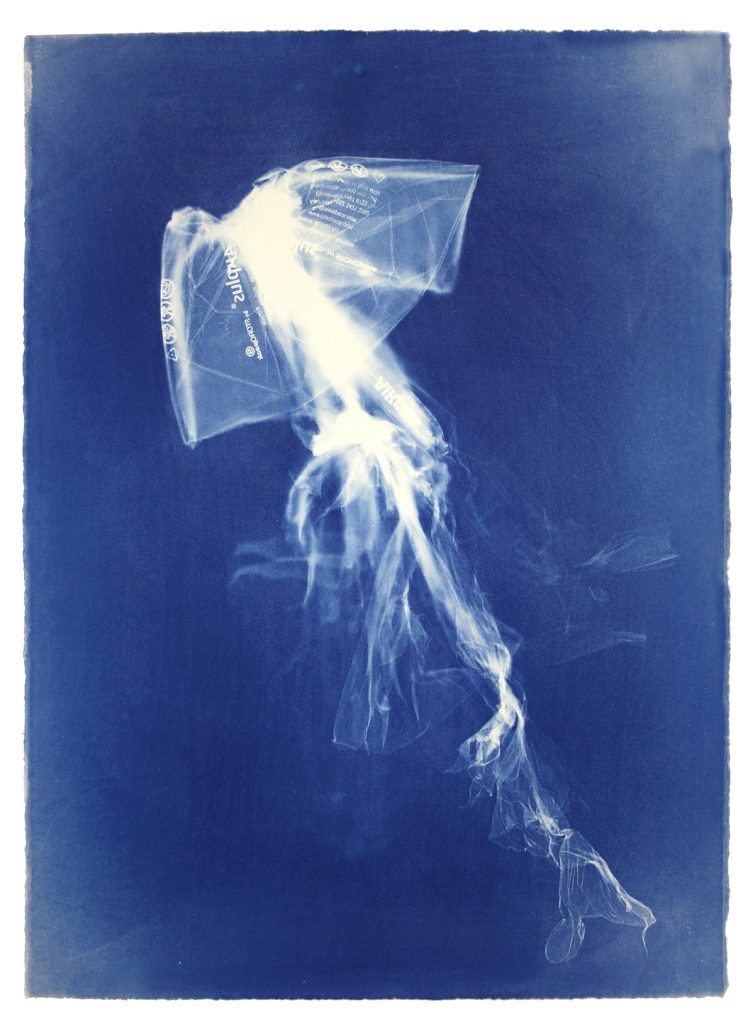 biography
Rachel Thomson is a visual artist based at Thistudios in Tottenham London.
Her work is inspired by a fascination with mimesis and affected by a concern for loss of biodiversity and climate change. Through drawing, photography, print and sculpture and using natural and waste materials her art explores the challenge that humans pose to the world and to each other.

​2017
A Letter in Mind Gallery Oxo, Oxo Tower Wharf, London
Two of Us Placing it Out The Beehive Project, Swiss Cottage Library, London