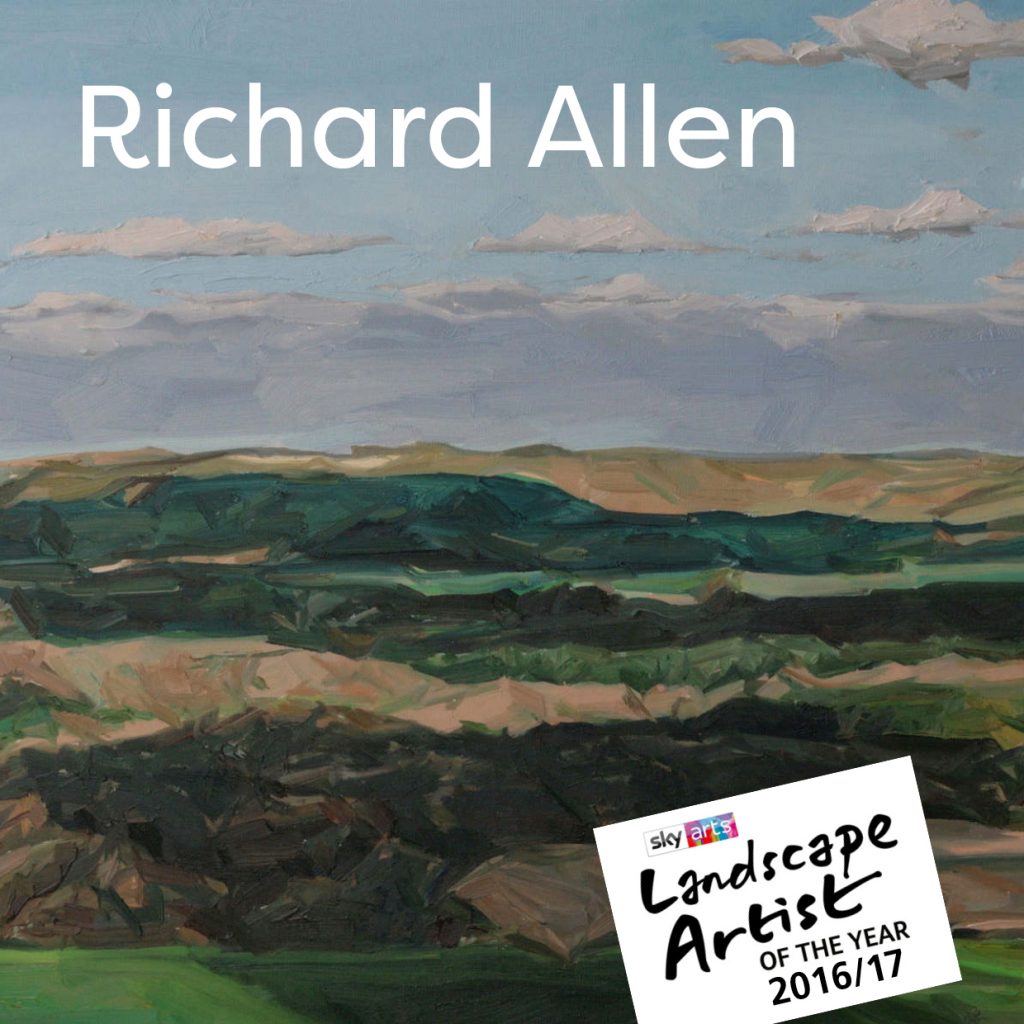 Andelli Art is delighted to announce an exhibition by Richard Allen. Running from 8–30 September 2018, the gallery will showcase his landscape and still life paintings produced over the last two years, complemented by 20th Century works from the Andelli Art collection.

In May 2017 he won the prestigious V&A Editorial Illustration award as well as the Moira Gemmill Memorial prize for Illustrator of the Year.

Since his return to painting in 2012, Richard Allen won the Sky Arts Landscape Artist of the Year in 2016. His first solo show took place at Petworth House, West Sussex in 2017, and other exhibitions followed at the Bohun Gallery, Twenty Twenty Gallery and Thompson’s Gallery. He has also undertaken numerous private painting commissions.